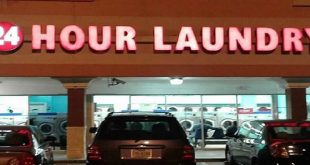 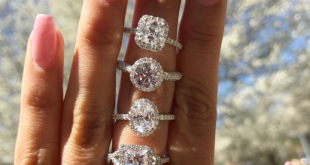 HOUSTON (CBS Houston/AP) – A man who had fired a gun inside a ticketing area at Houston’s largest airport was killed after being confronted by a law enforcement official during an incident that sent people in the terminal scrambling and screaming, police said Thursday.

It’s unclear if the man fatally shot himself or was killed by a Homeland Security agent who had confronted him, said Houston police spokesman Kese Smith. The man’s name was not released by police, but they said he was about 30-years-old.

Police say the man walked into the ticketing area in Terminal B at Bush Intercontinental Airport around 1:35 p.m. and fired at least one shot into the air. The agent, who was in his office, came out and confronted the man, telling him to drop his weapon, but the man refused, police said. 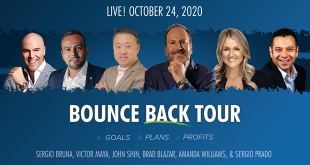