Video: Kid Screams in Agony As Cop Snaps His Arm 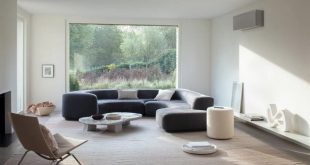 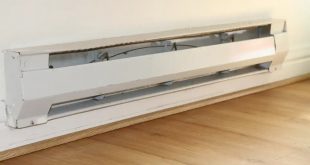 This Is the Best Way to Clean Your Radiator

Crypto wallets: What you need to know

Some attempt to justify officer’s actions

Shocking video has emerged of a campus police officer violently breaking a student’s arm as he screams out in agony during an incident at West Brook High School in Beaumont, Texas.

Footage of the incident shows squabbles breaking out before a female officer grabs a male student and hauls him to the ground, aided by Officer Steve Rivers.

As the female officer presses the student’s face to the ground, Rivers grabs his left arm and violently bends it backwards in what appears to be a deliberate attempt to snap the bone. A sickening crunch is audible as the student screams out in agony. Although the kid is clearly in severe trauma, Rivers continues to push his head to the floor.

Following an investigation of the incident, which occurred on March 7, Officer Rivers was placed on administrative leave without pay.

Video: Kid Screams in Agony As Cop Snaps His Arm