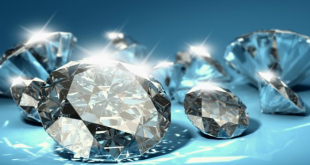 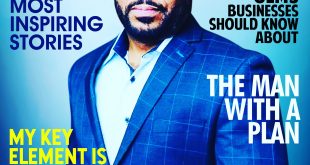 A bomb threat was reported to the University of St. Thomas campus Thursday morning, and another was called in a few hours later to the Harris County Sheriff’s Office, prompting the evacuation of the Montrose campus.

The university suspended classes and events after a second bomb threat to the campus on Thursday.

The University received an email bomb threat for the Doherty Library around 8 a.m., and a second threat was called in to Harris County Sherrif’s Office around 10 a.m. 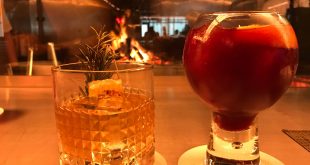 Have you ever had a Spanish Tasting Menu in Tapas form? Neither have I until …