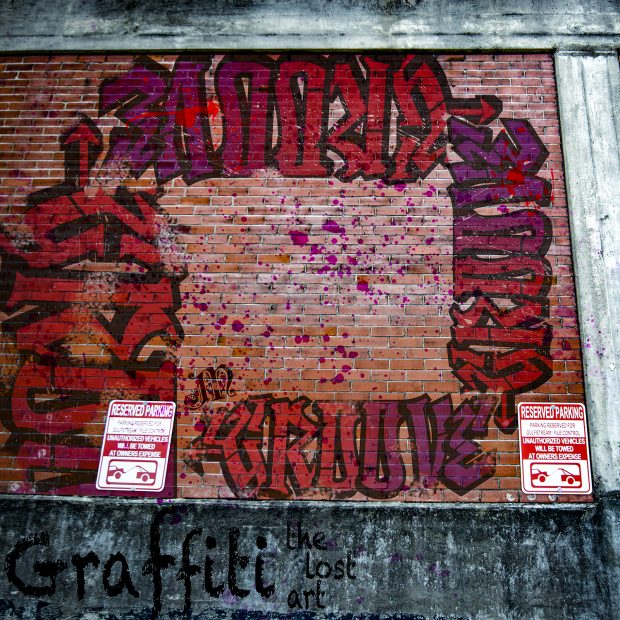 Groove is the sensation of R&B in a new era of music for an existing genre. When J Metro created the record for listeners, there was no concept off it being one of his biggest records to date. He only had aspirations of creating something to make both young and old generations feel good.

The Houston based Neo-soul artist has done much the past three years for his career from being considered for Grammy Nominations, performing in front of over thirty thousand at the Los Magnificos Car Show, to gracing the red carpet of the Annual Go Dj Award Show! Surely J Metro has kept fans waiting long enough for new music!

With the release of his new album Graffiti The Lost Art, J Metro creates an embodiment of the sounds buzzing in his head. With funk, soul, rhythm, and blues at his disposal the album gives a sound like no other. The leading single “Groove”, has debuted already on several charts and created a significant buzz locally and nationally for J Metro and the album itself.

Get tickets to see him live on July 28 in Houston here: https://www.eventbrite.com/e/j-metro-live-in-concert-at-ovations-tickets-35480458005

Previous Need help finding an apartment in Houston?
Next Please Share; Once in a lifetime opportunity! 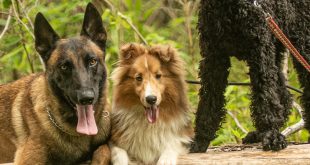 The Greater Houston area is served by the Dog Training facility located at Puptown Houston. …