Far Away by Shannie Ross

Teenage Music Sensation, Shannie Ross set to break the Industry with release of her EP boosting video of “Far Away” as she prepares for her Tour.

February 21, 2018: Teenage Songstress Shannie Ross has released the new video of ‘Far away’. This is the lead video from her new EP ‘REBIRTH’ which will be released in April. With the release of the video, Shannie is set to take her place in the Music circle as her second EP is receiving superb airplays from the media.

Shannie Ross was born at the end of the last millennium. For such a young character, she is doing well for her Music career and her teeming fans who have supported all her releases and are eagerly awaiting her Tour. 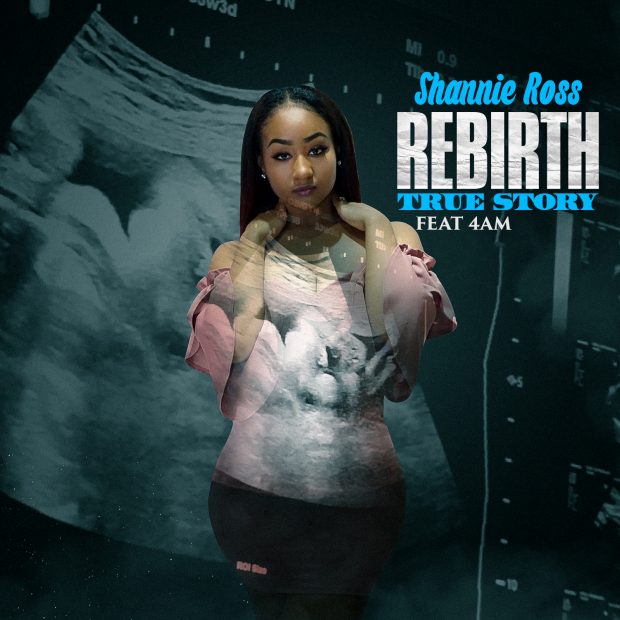 Shannie started singing when she was 4 years old. At the age of 13, she had started performing professionally. She says that her music is inspired by Soul singer and Grammy award winner Adele. She met the singer at the age of 10, and in a series of photoshoot with the singer, she was inspired to pursue a career in Music.

Her journey in the Music world has been a fascinating one. She recorded her first single ‘Hold you down’ at the tender age of 14. Her determination did not end there. She went on to perform at showcases and venues in the big city. She has performed at House of Deron, warehouse live, stereo live and the house of blues. 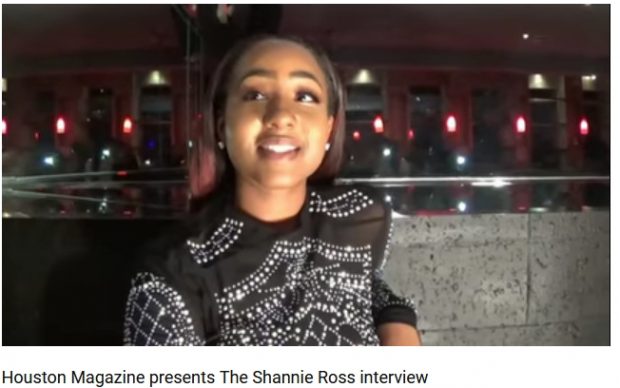 Her promising career shot up and she released her first EP ‘ONE SIX’ at the age of 16. Last year, she performed in Atlanta GA and has also ran out state performances.

Currently 19, the sensation is releasing her second EP ‘Rebirth’. In preparation for its release, she dropped the single for ‘Far away’ one of the leads on this project. In response to teeming request from her fans, she is going on a mini Texas tour that will start in Houston Tx in April.

Shannie fuses talent and hard work in the new project which is typical of all her singles and EP releases till date.

Run down the catalogue of her exciting songs @ www.shannieross.com

You can also listen to her songs on Sound Cloud 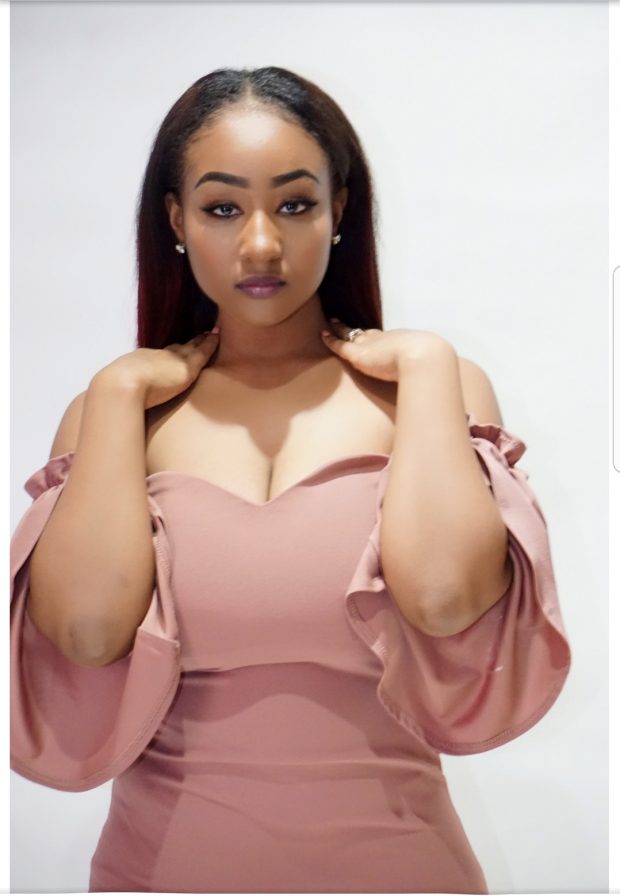 Previous Hottest new voice in hiphop
Next Houston Tx!!!! Has a New Songtress