Imagine having a bad day, then a beautiful damsel with a sonorous voice like that of a nightingale comes on air, at that moment all the pent up frustration is forgotten, our Young Songstress Shannie Ross is that damsel with beauty and brains combined. She is 19 years old but started singing at the age of 4. Despite the fact that she was raised by a single father and lost a lot of her friends to violence in her community, she still went all in with so much courage to pursue her career.

At the age of 10 she met and took pictures with Grammy award winner Adele which inspired her even more to pursue her career and last year she performed in Atlanta GA and other out state performances.

Her infallible ability in singing songs that have insightful lyrics that are both soothing and exciting made her start performing professionally at age 13. She recorded her first single Hold You Down at the age of 14, then went on to perform at showcases and venues throughout the city such as the house of deron, warehouse live, stereo live, the house of blues, at age 16 she released her first EP Album called “ONE SIX”, now her music is played all over the UK.

She is very delighted to announce the release of her latest song titled “Far Away” which is featured on her second EP titled “REBIRTH”. Her tour will start in April, a mini 10-15 dates around Texas. 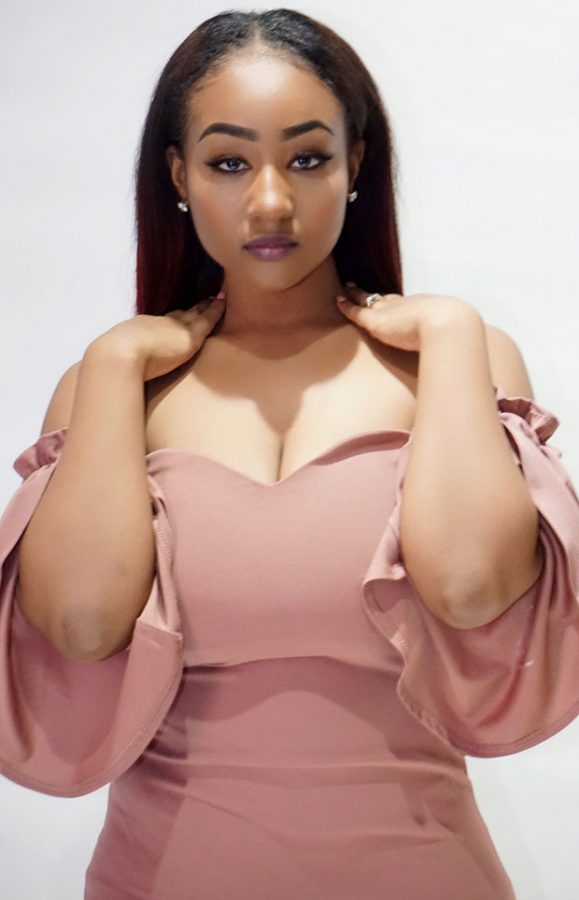 Share
Previous Houston Tx!!!! Has a New Songtress
Next An Audio-Video Communication and Answering System So Good It’s Being Stolen